Robco Specialties was founded in 1938 as Alexander Mitchell and Co., by Al Mitchel to act as a Manufacturers Representative selling products and equipment in the Upstate NY Sales Market.  Our first location was on Clinton Avenue, selling primarily Commercial and Industrial Plumbing and Heating Markets.  Our earliest represented manufacturers included Spirax Sarco (then known as Sarco), Bradley Corp, and Federal Pumps; All of whom we still represent today.

Innovative products designed and developed by the manufacturers we represent, allowed us to provide cutting edge solutions and services to commercial/industrial steam/hot water users, design architects and engineers, mechanical and plumbing contractors, and plumbing distributors.  Due to the post WWII expansion of the area, Robco outgrew its current location and in the mid 1950’s moved to larger building on North Lake Ave previously occupied by Eckert Mechanical.

After the Korean War (while simultaneously meeting and falling in love with Al’s Daughter Carol) Douglas Roberts joined Alexander Mitchell and Co. Al, along with Doug and his team, worked hard to grow the business, expand sales, and add new product lines. Doug, who called himself a SLOB (Son In Law Of Boss), would go on to marry Al’s daughter Carol.

In 1976, Doug would purchase Alexander Mitchell Co. and would change the name to Robco (Roberts and Co) Specialties Inc. to create his own mark within the industry.  Doug continued the work of the predecessor while adding new product lines and making a few key acquisitions including Walsh Sales.  Seven years later in 1983, Doug’s son Ken would join the Robco Specialties team as a 3rd generation employee. Doug focused on his traditional sales model of Architect, Contractor and Distributor relationships, while Ken expanded the company towards the industrial footprint of the Spirax Sarco product line, reaching both the engineering and the industrial levels.  As Spirax Sarco released innovative new products related to industrial steam management, the company increased sales in addition to its current core business at the time.  The company would experience moderate growth throughout the late 80’s and 90’s.

Ken would go on to purchase the company from his father in 2001, marking a third generation ownership transition. Ken, like his father, wanted to make his own mark in the company. He achieved this by adding pre insulated underground piping, and adding manufacturing lines like PVI Water Heaters, Turnbull Heaters, Keltech, and Elbi. These manufacturers, along with Spirax Sarco, Bradley and Federal Pump, have become some of our flagship lines.

Anthony Abbate was hired in 2009 by Ken. Together they reorganized the company by combining Ken’s sales and engineering expertise with Anthony’s financial and operational support. Seven years later in 2016, we moved to our current location at 57 Erie Boulevard in Albany. This now allows us quick access to the interstate system, 4000sqft of warehouse space with two loading bays (which allows us to hold inventory), and 2000sqft of office and showroom space (which allows us to hold training sessions). This move will ensure future growth for the next coming years.  Over the next 10 years the company would achieve annual double-digit sales growth.

In 2019, Anthony Abbate purchased the company from Ken Roberts. This marks Anthony as the first non-Mitchell/Roberts to own the company, as well as only the 4th President of Robco in its nearly 90-year history.  Since the purchase in 2019, the company has automated it’s operating procedures, introduced the RobcoU training platform, increase its local volume of stocked items and is now proud to add its latest addition to the Robco Family of Product Lines, the Lync Engineered Systems Division of Watts Water Technologies.

Robco may look cosmetically different than it did in the 1930’s, but our mission and morals have stayed the same: To provide equipment, services and knowledge that help our customers to design, install and maintain a functioning long- term safe facility, reduce system costs through maximizing design efficiencies and achieve sustainability goals. 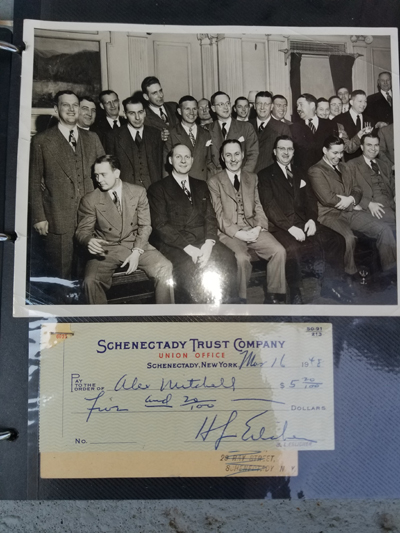 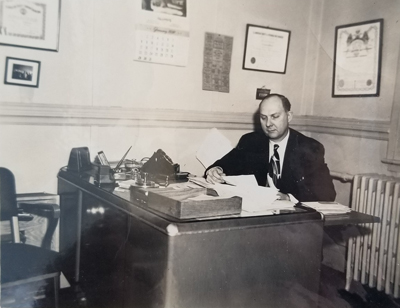 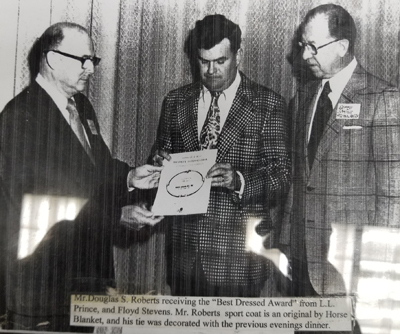 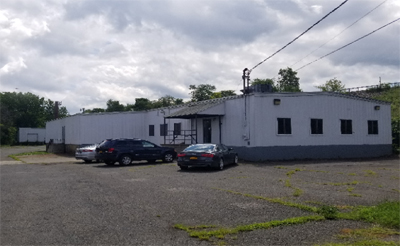 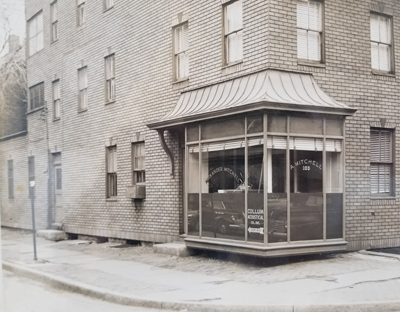 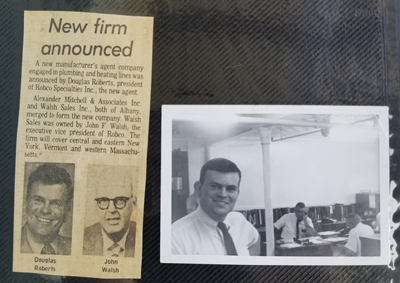 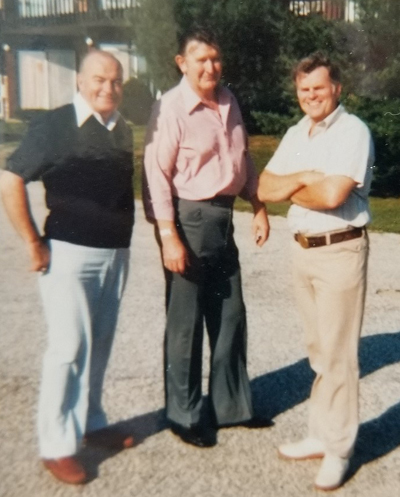 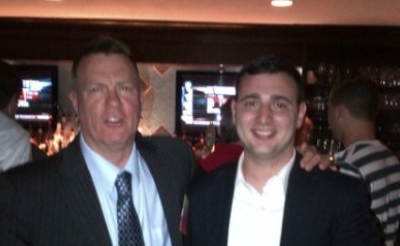 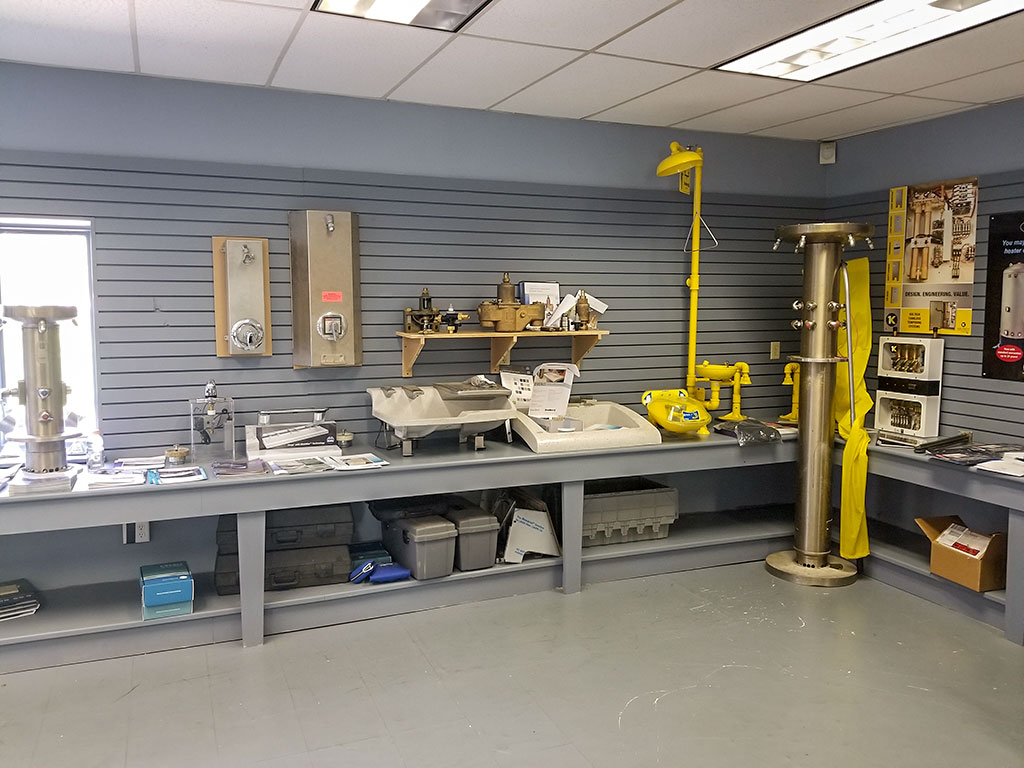 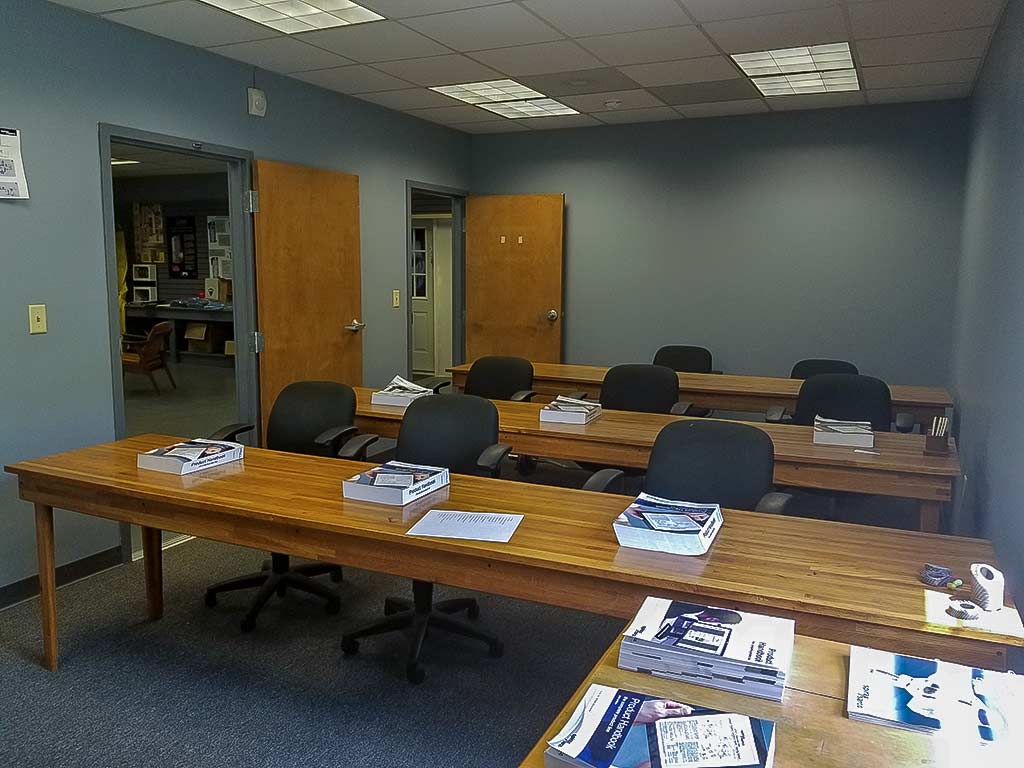 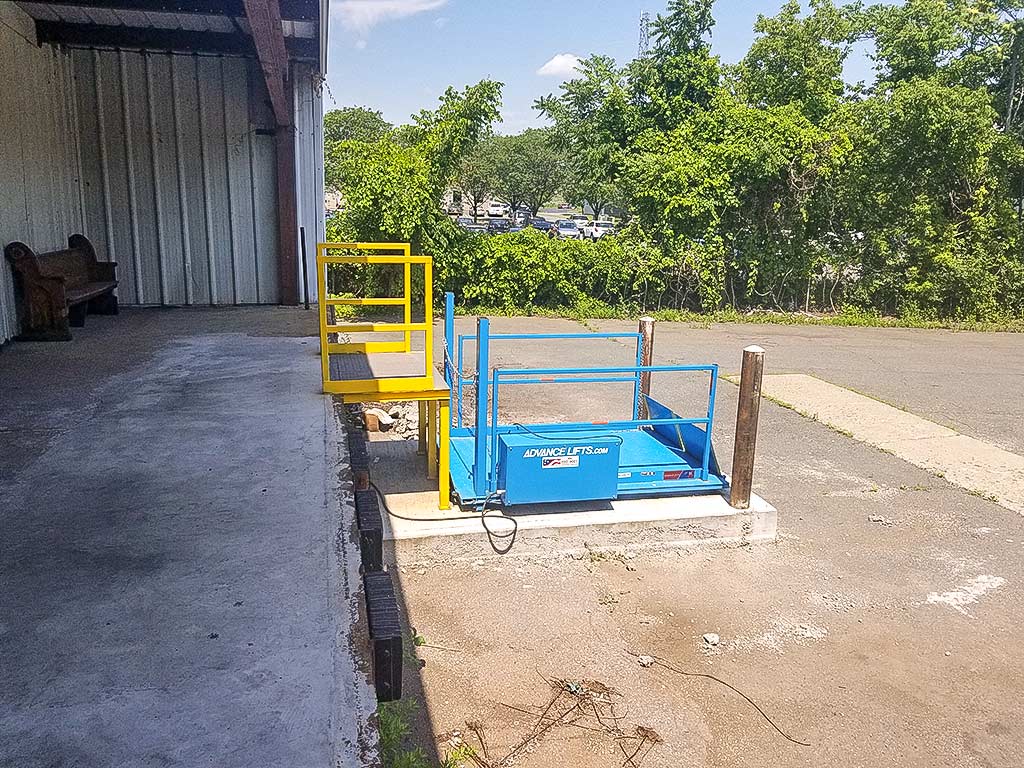